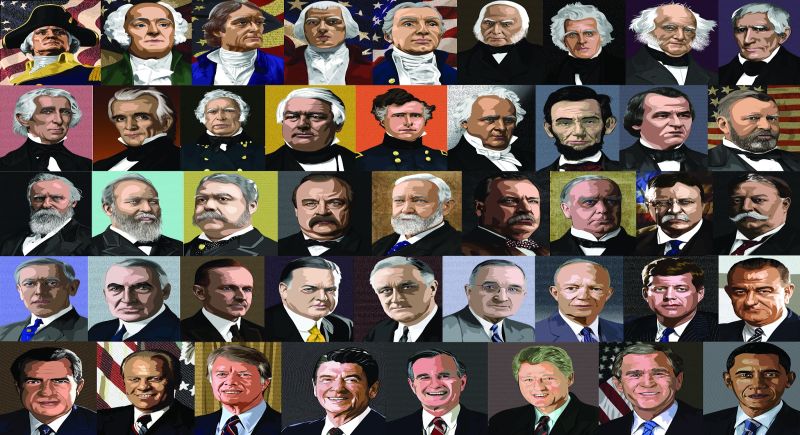 I’ve never been a fan of Presidents’ Day.

This started at a very young age, because there were always more Presidents that I didn’t like than ones I liked.

Plus, I don’t think we got a day off from school. 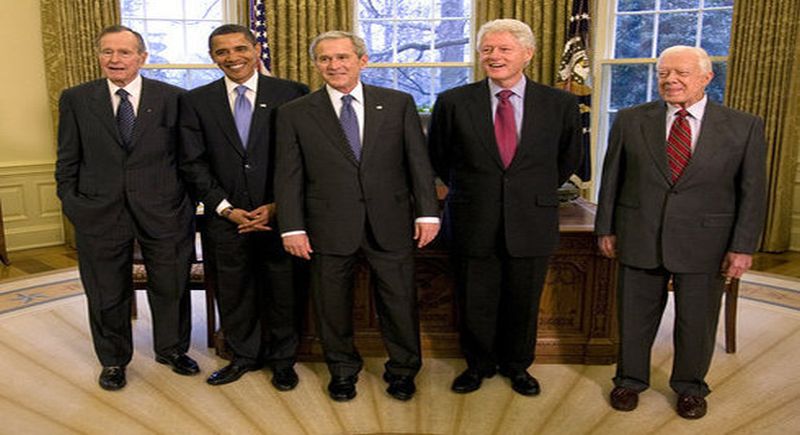 Today, we celebrate ALL Presidents, which means we celebrate inferiority and mediocrity alongside excellence. We celebrate Jimmy Carter, James Buchanan, and Andrew Johnson alongside Washington and Lincoln.

Millions of Americans will be honoring the legacy of America’s presidents on Monday—even though a national Presidents Day holiday is pure fiction. Officially, the holiday has another name.

To set the record straight, the third Monday in February is a federal holiday, meaning that federal employees get the day off and federal offices are closed.

Officially, the holiday is called Washington’s Birthday, to honor the first American president, George Washington. The date for the annual federal holiday was established by Congress with the Monday Holidays Act, which went into effect in 1971.

But dozens of states celebrate the presidential legacy, or the hope of getting a really great deal on a car, on the same day. …

The tally shows that approximately 16 states celebrate Presidents Day, and another 15 states observe Washington’s Birthday. Nine states don’t observe a holiday on the third Monday in February. The other celebrated a holiday that includes the words President, Washington, Lincoln, Thomas Jefferson, and Daisy Gatson Bates, in some combination. 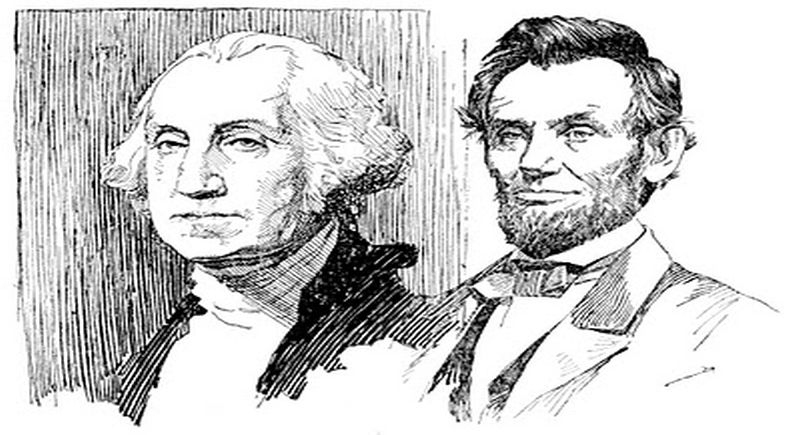 On Washington’s greatness, see this and this.

On Lincoln’s greatness, see this, this, and this.

What do you think? Are all Presidents created equal?

Or is it the good, the bad, and the ugly?

Dr. Jason Stevens
Dr. Jason W. Stevens has been a Professor of Politics since 2010.
The Federalist Papers Project Goes To The White House
Why I Don't Celebrate Presidents' Day
See more...