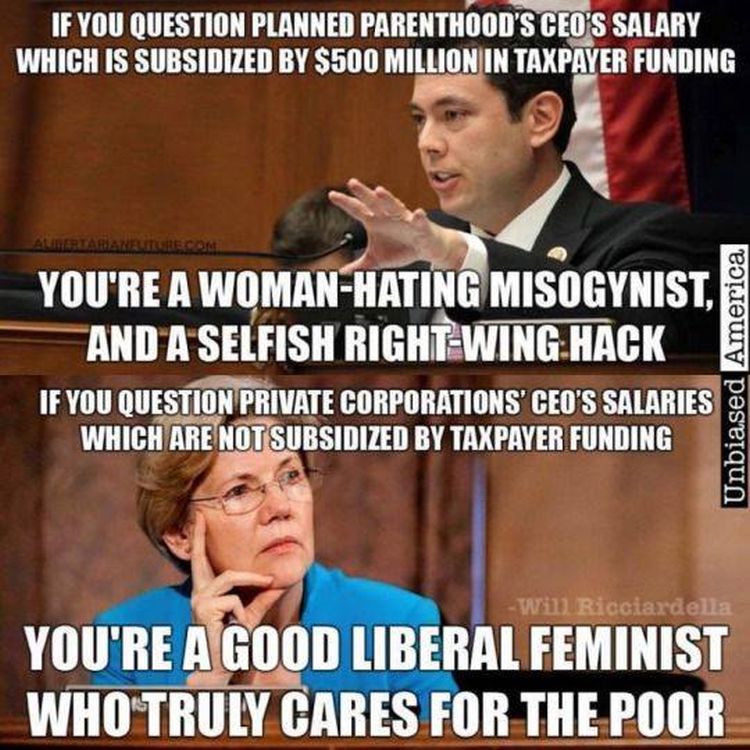 Yesterday, Federalist Papers contributor Kimberly Morin posted her own rebuttal to the below meme.

She quite accurately pointed out that it’s an apples to oranges comparison on steroids, as the number of workers who can operate a cash register is quite a bit higher than those who could succeed as the CEO of a multibillion dollar corporation.

The meme also wrongly assumes that pay is somehow linked to some subjective meaning of “hard work,” rather than productivity. 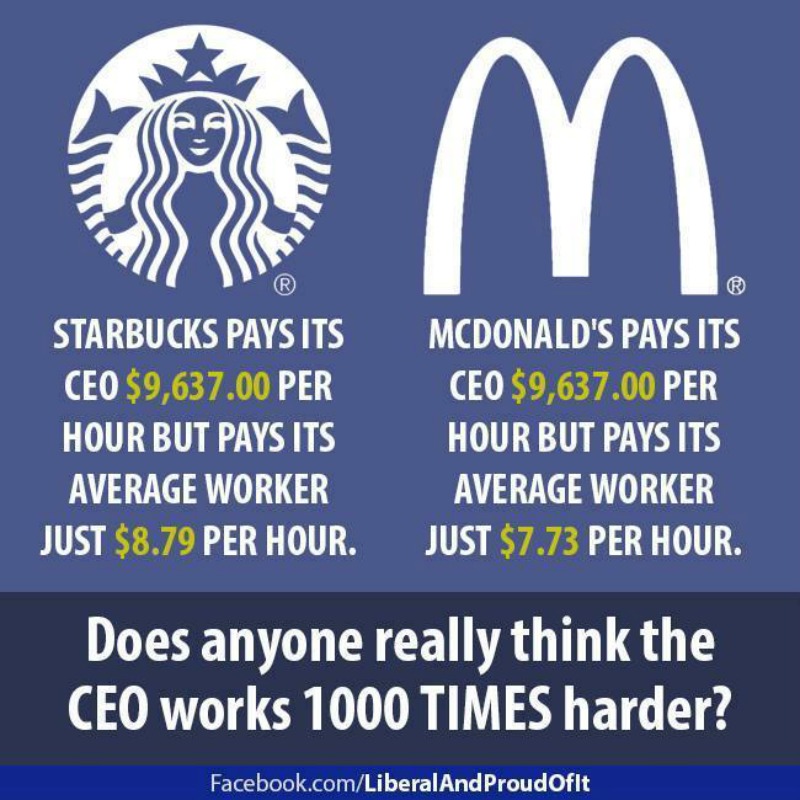 But let’s suppose that none of that were true for a second and look at the worst case scenario: CEOs are earning excessive pay but not truly earning it.

How much would it cost the average worker?

As Tim Worstall at Forbes points out, almost nothing:

Oh. Three cents per hour. That’s trivial, isn’t it? Good, excellent, so that’s a problem we don’t have to worry about at all then. We can simply ignore any policy proposals concerning it.

Which brings us to two more things.

That’s the (mean) average earnings of all Americans.

And if we take all that excessive compensation of those hirelings of the plutocrats and give it to the workers it makes a difference of that three cents an hour, or 0.1% of earnings.

Again, it’s trivial, nothing to spend time thinking about really is it?