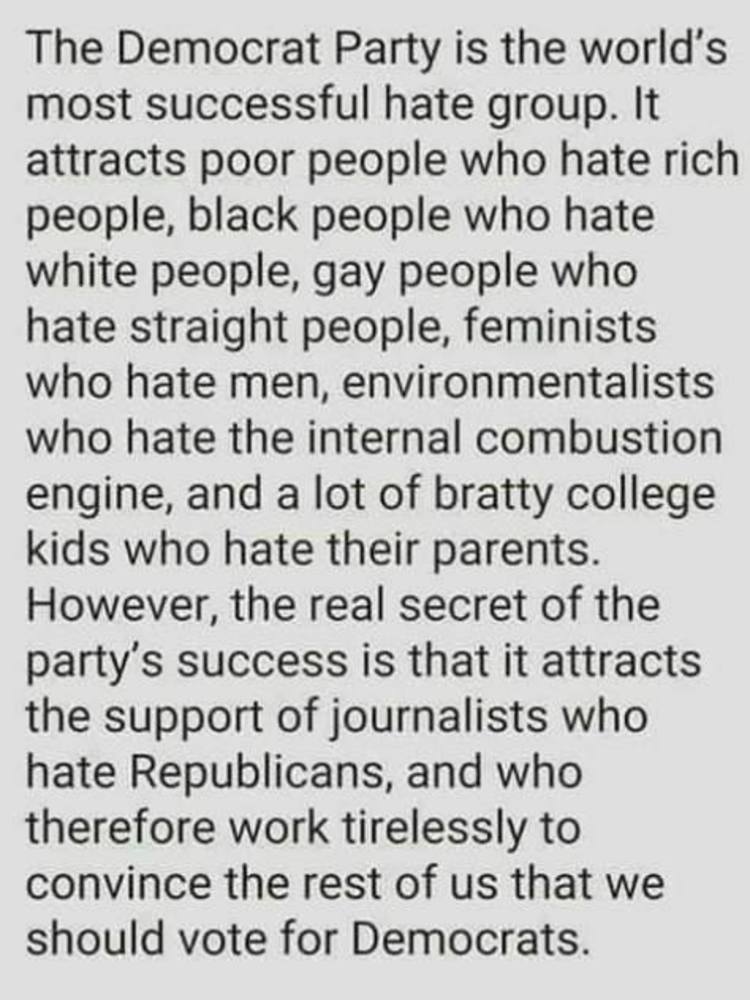 Robert Gehl reports in what might be the most racist screed to come across the internet in some time, the Black-themed website “The Root” has published a piece calling “whiteness” a “virus.”

Writer T.D. Williams writes that the sole purpose of “whiteness” is “preserving itself” above all else and is the reason for Donald Trump’s election.

“Whiteness in America is a virus whose sole purpose is preserving itself, regardless of the overall cost and collateral damage,” he writes.

Facts no longer matter; nor does the Constitution. The economy doesn’t matter; nor does our international policy. Logic doesn’t matter; nor does decency. Ann Coulter pined for a voting policy that would have disenfranchised her chosen candidate. A Des Moines, Iowa, cop killer identified himself as a protester of cop haters. A significant portion of our citizens now view our once archnemesis and its leader, Putin, as simpatico. The people who predict voter fraud commit it, and add in a deadly side of voter suppression for good measure.

Williams claims there’s literally nothing that can be done about the scourge of “whiteness.”

Their problem, this whiteness, is—judging by history—an incurable disease. Sharing a classroom, drinks and meals with blacks, no matter how intelligent and generous and kind they were, could not persuade Roman to abandon artifice. Learning alongside a literary luminary and all-around beautiful soul couldn’t do it, either. We have seen in the NFL and NCAA that spending hours upon hours with blacks, working alongside them or benefiting from their labor, cannot do it. Roman and his lot cannot reject the disease of whiteness and its attendant fact-free, genocidal history and future because they are too cowardly not to choose, as Baldwin put it, safety instead of life.

This is the kind of racial hyperventilating that we’re going to have to put up with for the next several years. Rather than focus on the real reasons why Donald Trump won the election, they’re going to chalk it up to simple racism.

And since this “racism” they see everywhere is “incurable,” there’s never an end. They will always be victims, white people will always be the enemy.

That way, the cycle of hatred, bigotry and division can go on for eternity.

That’s what they want, right?