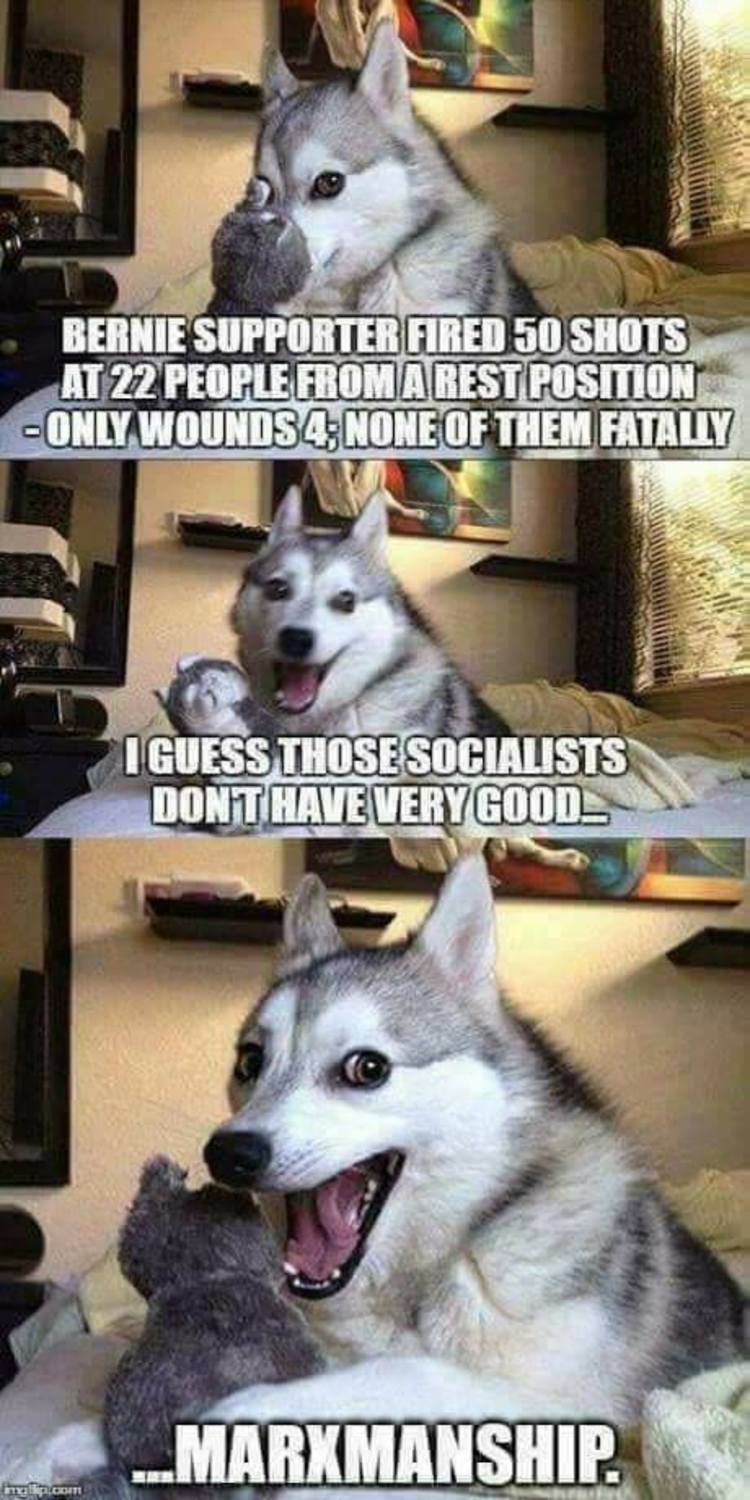 Kimberly Morin writes that as soon as anyone commits a heinous crime, especially a mass shooting, the first thing everyone does it try to find out the background of the violent offender. That was indeed done with the Virginia shooter, James Hodgkinson, by a slew of people in the media.

It was discovered immediately that he was a Bernie Sanders supporter who hated the wealthy, was obsessed with taxing the rich so they would pay their “fair share,” and absolutely despised Donald Trump and Republicans. None of that gave evidence that the man was premeditating murder, but the Daily Caller has an exclusive report that the Virginia Shooter had a list of Republicans he wanted to kill. From The Daily Caller:

James T. Hodgkinson, the shooter who opened fire on dozens of Republican congressmen and staffers at a baseball practice in Alexandria, Virginia, on Wednesday, had a list of Republican names in his pocket that was recovered by the FBI, The Daily Caller has learned.

The news that the shooter had a list of names suggests the shooting was not a random outburst, but instead appears to be a premeditated political assassination.

The list was written out on notepad paper and found in the shooter’s pocket, according to multiple sources with intimate knowledge of the situation, who spoke on condition of anonymity, citing the sensitivity of the investigation. The list of names included Alabama Rep. Mo Brooks, South Carolina Rep. Jeff Duncan and Arizona Rep. Trent Franks, TheDC has confirmed.

What has been discovered about this man is that he was living in Virginia for at least a couple of months before he committed this heinous act. Clearly, this wasn’t a sudden mental breakdown, but a premeditated, planned-out assassination attempt.

Any violent act is disturbing, but what makes this more so is that the man clearly wasn’t mentally ill. It doesn’t appear he suffered some breakdown and randomly decided to slaughter Republicans. This was a growing hatred he had for years, and Trump’s election seemed to put him over the edge — as it seemingly has for a lot of people on the left.

Additionally, a New Jersey Democrat created the hashtag #HuntRepublicanCongressman after the shooting occurred:

We are in a war with selfish, foolish & narcissistic rich people. Why is it a shock when things turn violent? #HuntRepublicanCongressmen

This is a much bigger problem than anyone thinks.