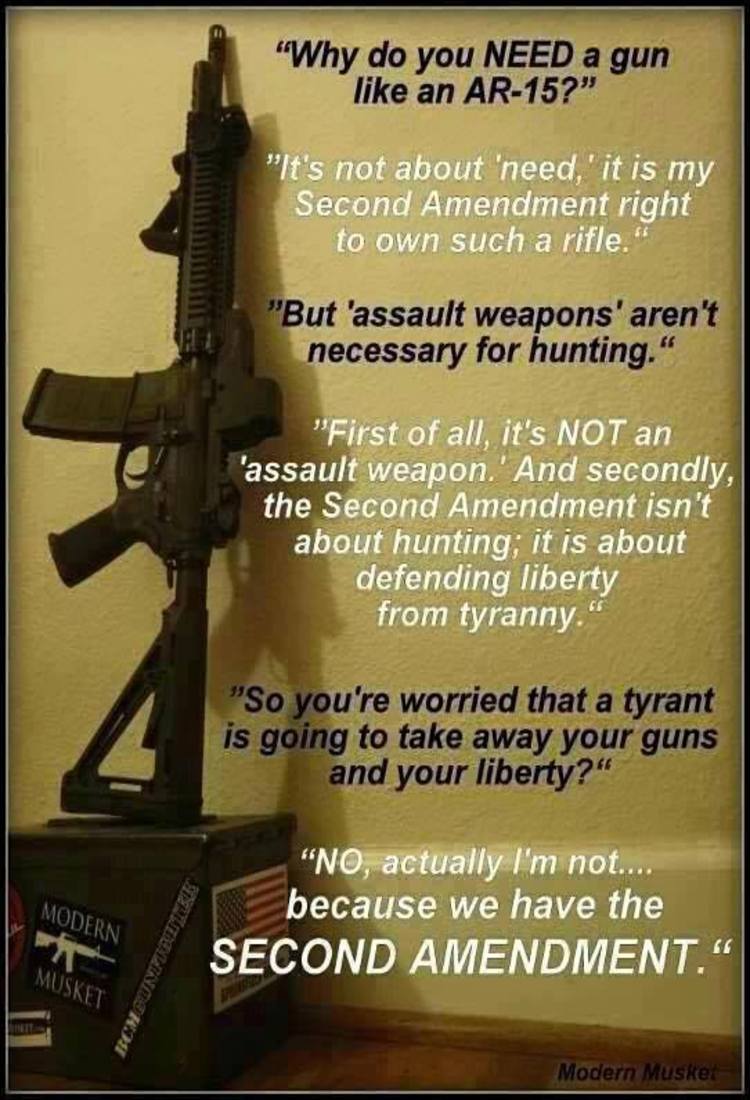 Guns.com reports an Amish man is suing the government over his right to buy a gun without a photo ID:

In a somewhat unique case addressing both Second Amendment and religious freedoms, an Amish man from Lancaster County, Pennsylvania, filed a federal lawsuit Friday after he was denied the purchase of a firearm because he does not have a photo ID, an item which he claims goes against his religious beliefs.

Andrew Hertzler is an “active and practicing” member of the Amish community and, according to the suit, “has a sincerely held religious belief that prevents him from knowingly and willingly having his photograph taken and stored,” citing a Bible passage from Exodus 20:4. While such a belief wouldn’t typically be an issue within the Amish community, it proved to be a problem when Hertzler attempted to purchase a gun from a local dealer back in June.

Although Hertzler presented a “non-photo, state-issued identification,” he was denied the purchase and told a photo ID was required. Hertzler, in turn, took the issue to Sen. Pat Toomey, who forwarded the information to the ATF. But the response from the ATF was simple: Federal law requires a photo ID to purchase firearms and there are no exceptions.

Although Title 18 U.S.C. § 922(t)(1)(C) states that the ATF requires an identifying document with a photograph, according to ATF publication “Federal Firearms Licensee Quick Reference and Best Practices Guide,” an acceptable “identification document” is defined as a document meeting one or more of the following requirements.

1. A document containing the name, residence address, date of birth, and photograph of the person;

2. A document that was made or issued by or under the authority of the U.S. Government, a State or local government, or a foreign government;

3. A document that is of a type commonly accepted for the purpose of identification of individuals.

Hertzler’s state-issued ID obviously meets these requirements, even without a photograph. Nonetheless, the suit alleges that Hertzler is left with two options, “Either forego his constitutional right to keep and bear arms in defense of himself and his home, or violate his religion.” Additionally, the suit points out, “The exercise of one Constitutional right cannot be contingent upon the violation or waiver of another … in order to exercise his fundamental right to possess a firearm for defense of himself and his home, the Government is requiring him to violate a major tenet of his sincerely held religious belief.”

Hertzler is seeking a religious exemption from the photo ID requirement under the premise that it violates the Religious Freedom Restoration Act, which has in the past granted exceptions to the Amish community from other state and federal laws, such as educational requirements.