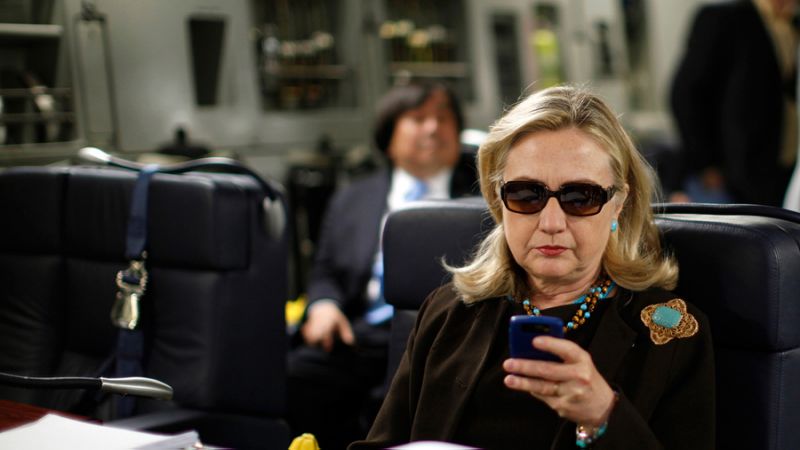 In yet another shocking reveal from WikiLeaks, we now know that Hillary Clinton accepted donations from the head of a company that held secret business transactions with the Islamic State terrorist group.

The company is French industrial giant Lefarge, from which Hillary accepted over $100,000.

Hillary Clinton took cash from, was director of, company that did deals with ISIS https://t.co/4B2rOTG7sl more docs: https://t.co/fJGNXEHPHi

Let us also not forget this:

What is also shocking is that the City of Paris signed contracts with this company, despite information linking them to the Islamic State.

TheCanary.Co reported on this shocking discovery:

Documents obtained by several journalistic investigations reveal that Lafarge has paid taxes to the terror group to operate its cement plant in Syria, and even bought Isis oil for years.

Yet according to the campaign group, SumOfUs, Lafarge is the corporate partner and sand provider to the City of Paris for this summer’s Paris-Plages urban beach event. The project run by Office of the Mayor of Paris, Anne Hidalgo, will create artificial beaches along the river Seine in the centre and northeast of Paris.

Lafarge also has close ties to Democrat presidential candidate Hillary Clinton. Apart from being a regular donor to the Clinton Foundation, Clinton herself was a director of Lafarge in the early 1990s, and did legal work for the firm in the 1980s. During her connection to Lafarge, the firm was implicated in facilitating a CIA-backed covert arms export network to Saddam Hussein.

One does not simply do business with a terrorist organization without holding sympathies, and/or financial ties to that group. The fact that Hillary took over $100,000 from this company places merely one degree of separation between her and the world’s most prominent terrorist organization.

According to #wikileaks, @HillaryClinton armed #ISIS.

This is disqualifying, is it not?

I would think so, but this is Hillary Clinton, so the law and sense need not apply.