As Venezuela’s economy spirals toward collapse, its citizens are fleeing the country en masse to try to survive in anyway they know how, and for dozens of women, prostitution seems to be the only viable option.

A Sky News correspondent went to Venezuela to see the situation for herself, and found scores of women feeling powerless under their home country’s economy, and who are turning to sex work and prostitution in Colombia in order to feed their children. 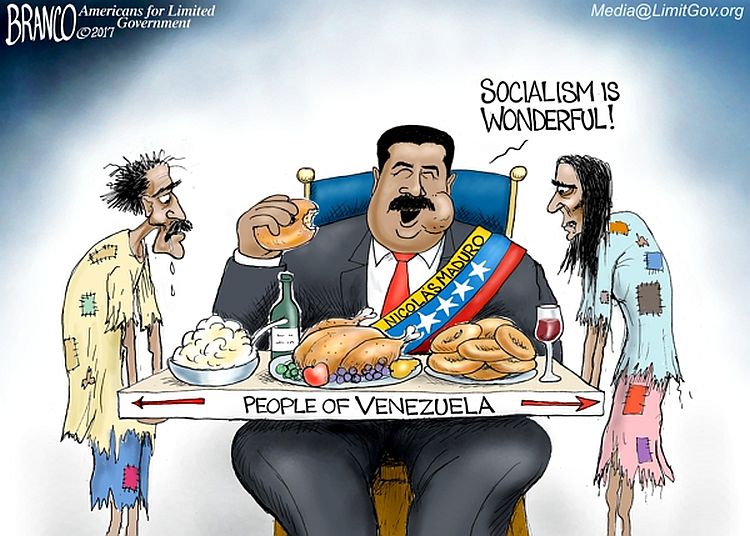 “The only way to put food on the table for my children is to travel here to Colombia and sell my body,” one women told Sky News.

The other problem these women are facing is that they can’t leave the country long-term because they don’t have official paperwork to leave legally, the report says.

“If I could do something better, I’d do it…and I’d stop this straight away.”

Sky News visited a brothel in the bordering city of Cucuta, Colombia, and found that of the 60 women working there, 58 of them were Venezuelan. 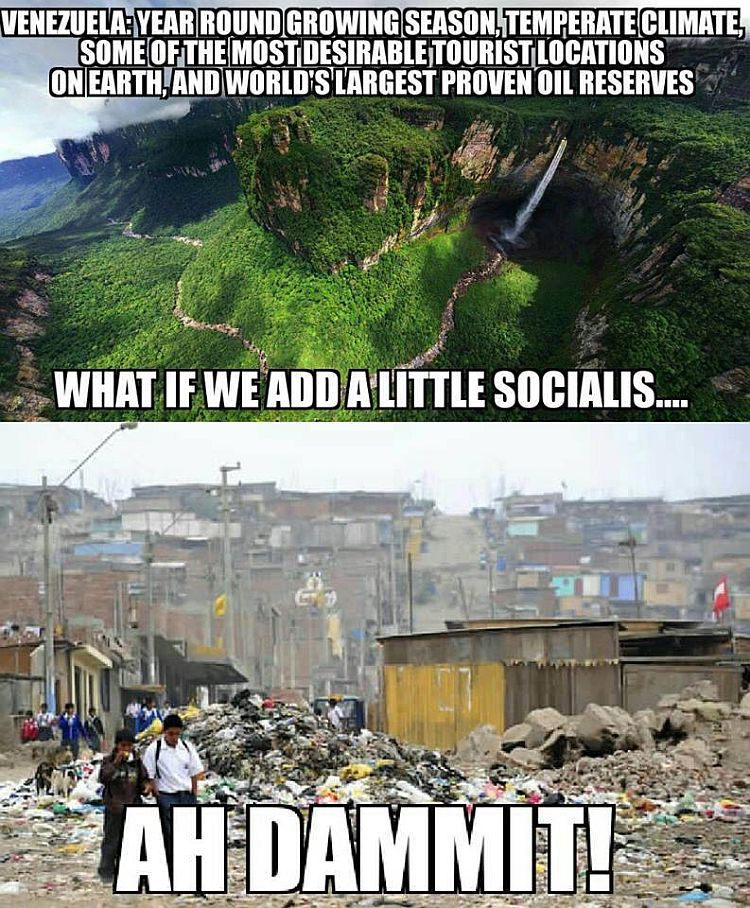 “This is a shameful job but what option do I have?” a woman said.

The economic crisis has arguably turned into a humanitarian crisis as the conditions become so deplorable.

Venezuela’s President Nicolas Maduro announced the government was planning to remove five zeros from its currency in an attempt to stabilize its failing economy, and the International Monetary Fund (IMF) projected in July the country’s inflation rate could exceed 1 million percent by the end of the year.

Venezuela’s minimum wage was recently equivalent to about $1 a month, validating these women’s desperation, especially as the price of one cup of coffee hit to 2,000,000 bolivars at one point in July, equivalent to almost $17 USD, a Bloomberg report said.

Neighboring countries have been sending police to their borders to handle the massive amounts of Venezuelans leaving the country as long ago as March, and the situation has only gotten more dire.

In Colombia alone, 3,000 soldiers lined up at the border to handle the mass exodus coming their way, The Washington Post reported.

Experts have also likened the situation in Venezuela to that of Syrian refugee crisis, as thousands are fleeing to Brazil, Colombia, Ecuador and Peru, some forced to sleep on concrete streets with no where to go. 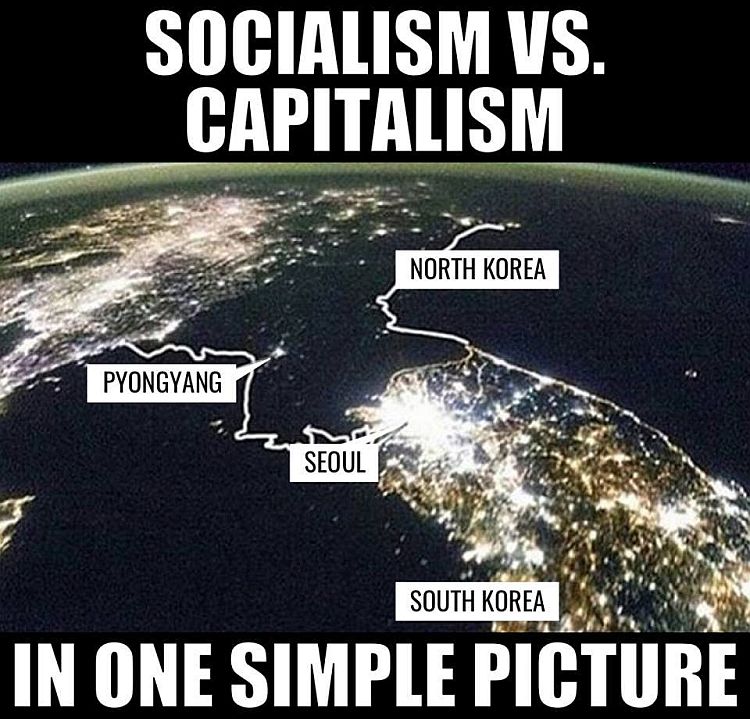 The journey to one of the nearby countries is not cheap, and one woman spent over the equivalent of more than two years salary to make the ten-day journey through smugglers from her home in Caracas to the Colombian border.

The citizens who remain are becoming more desperate, and on Aug. 4 two drones carrying explosives were reportedly launched toward Maduro in what government officials called a failed assassination attempt.