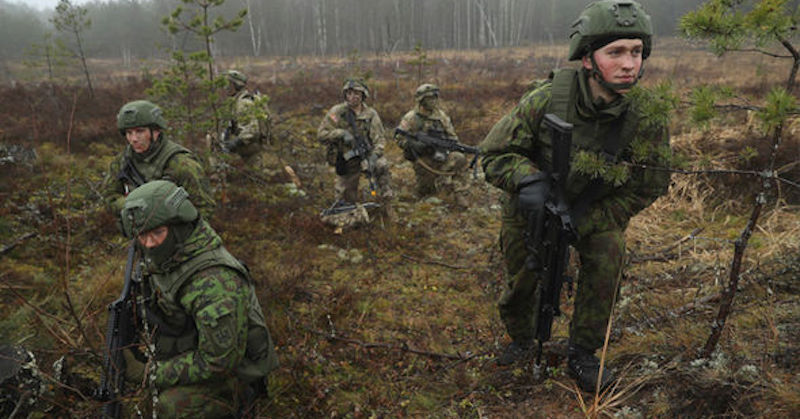 In what has become a new Cold War, tensions have risen to frightening levels between the United States and Russia. 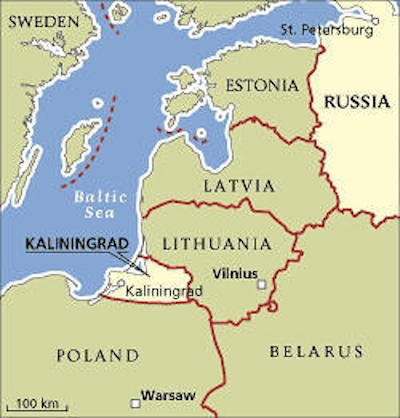 On the other side, Vladimir Putin is deploying nuke-ready missiles in the geographically isolated Russian province of Kaliningrad, nestled in between Poland, Belarus and Lithuania.

Barack Obama has committed to additional military support to Lithuania – a NATO military ally – following Russia’s annexation of Crimea, The Sun is reporting.

Asta Galdkaite, the country’s defense ministry spokeswoman, said “The United States was the first to offer additional safety assurance measures to the Baltic countries following the deterioration of the security situation in the region after the annexation of the Crimea.”

She added: “US Special Operations Forces presence in Lithuania is one of the deterrents” against military threats by Putin’s aggressive regime, reports the Express.

American troops now have a “persistent” presence in the Baltic States, according to Gen. Raymond T. Thomas, head of the Pentagon’s Special Operations command. “[The Baltic States are] scared to death of Russia… they are very open about that. They’re desperate for our leadership.”

The US and its NATO allies will send battalions of up to 1,200 to each of the three Baltic states – Lithuania, Latvia and Estonia – and Poland by spring this year, according to The New York Times.

He said: “Iskander missiles capable of carrying nuclear warheads have been deployed. There are S-400 missiles and modernized jets.”

Linkevicius branded Russian behaviour in the region “military hooliganism” and called on NATO to take action and offer more support to beleaguered Ukraine.

He said: “Russia likes to create problems, conflict and then suggest some ideas how to mitigate, how to mediate – and some of our colleagues say ‘look they are cooperating’.”

In November, Putin’s naval forces unveiled their latest super-stealth submarine which has been deployed in the Black Sea as a shocking new report revealed Russia is “taking over” the region.