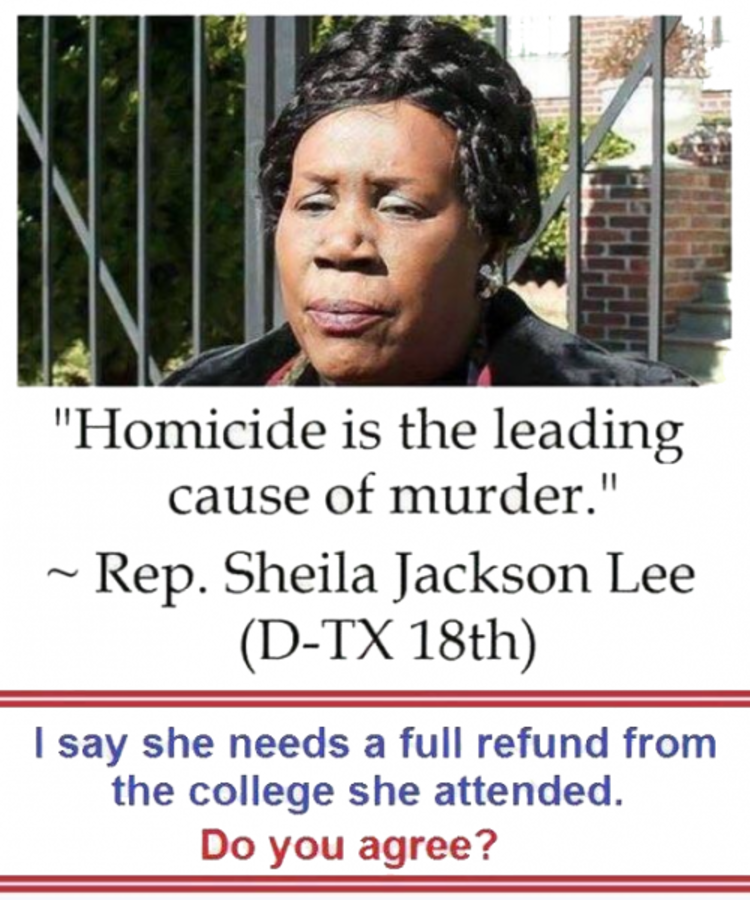 C.E. Dyer reports Comedian Sarah Silverman took to Twitter recently in an effort to provide more evidence of the insanity, bigotry and hatefulness of the Left. After not long ago calling for a military coup against President Donald Trump, Silverman tweeted a picture of markings on the street in New York City that she thought were swastikas.

Silverman tweeted: “Walking to get coffee saw these all over a sidewalk in the town I’m in. Is this an attempt at swastikas? Do neo nazis not have google?”

Walking to get coffee saw these all over a sidewalk in the town I'm in. Is this an attempt at swastikas? Do neo nazis not have google? pic.twitter.com/A4ses1G3ru

Well, apparently hateful, bigoted Leftists with Trump derangement syndrome don’t have Google… Or aren’t used to mingling with the unwashed masses that do the work day in and day out to keep this country running.

Those markings that Silverman tweeted about are actually utility markings — as Twitter users pointed out.

@TheLSD @SarahKSilverman I am a surveyor, those aren't survey markings; we do use them for topographic surveys to show where utilities are.

.@SarahKSilverman Check it out. I even spotted a couple of Nazis in broad daylight testing some sort of abortion prevention laser device pic.twitter.com/UNWng11R4L

.@SarahKSilverman just saw this mysterious Nazi sign on the street. There's even a "15MPH" under it — must be some secret Nazi code. pic.twitter.com/j6XWAuTxe0

You're the one with the problem if you see swastikas everywhere you go. pic.twitter.com/a76goE2sEK

Silverman predictably behaved like a typical leftist when confronted with her mistake.

It's a construction marker. Innocent mistake for a Jew that gets "burn in an oven!" at least weekly on twitter. Still pretty close though.. pic.twitter.com/8Gsuy3QkuE

I'm seeing swastikas in everything fratboys. It started w Bannon's rise & festered when trump decided not 2 mention Jews re the Holocaust. https://t.co/rBqPZpAHHx

So let’s recap. Silverman posts a stupid Tweet and blames others for her own stupidity and paranoia.

She claims to get hateful Tweets regularly, which she seems to believe justifies her stupidity and paranoia, yet chooses to use her very large platform to spread hate herself.

Next, she goes on to blame her insanity and hatefulness on fake news that she chooses to believe because it bolsters and/or doesn’t challenge her bigoted outlook.

This is what the Left has become, and it is truly pathetic.