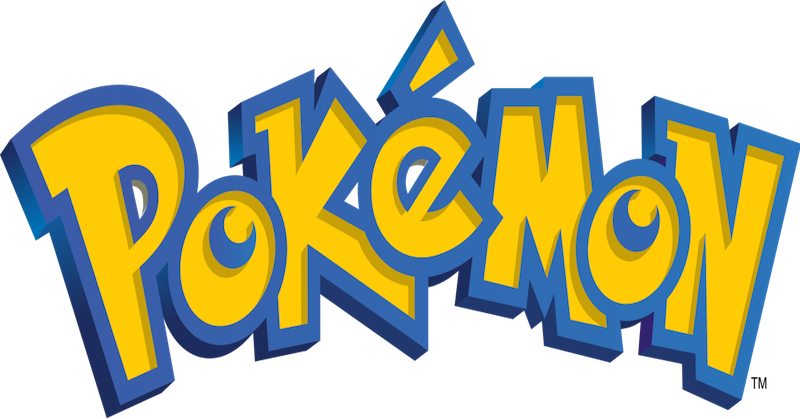 Yesterday we reported that the new Pokemon Go app required the app to have full access to users Google profiles. The developer of the app says that a fix for this is in the works.

The developer of the game has acknowledged that it ‘erroneously requested’ full access permission to users Google accounts on ISOS and says Google is working on a fix with them for the issue.

Niantic, the developer of the app said in a statement to Mashable that the app “erroneously requests for the user’s Google account,” but they claimed no user information was compromised.

According to the developer, users won’t need to adjust the account settings to address the issue. Google will reduce the app’s “permission to only basic profile data,” reports Mashable.

Security experts raised concerns about the ISOS version of Nintendo’s mega-viral app-after they discovered that it required users to hand over full access to their Google accounts- a permission level that granted the app unrestricted access to a staggering amount of information, including users’ email, calendar, maps, location history and just about everything else associated with the Google account.

Here’s my question: Is this legitimate? Is this on the level? Or is this merely a smokescreen put out by Google and the developer of the app to calm fears raised yesterday, when people started deleting the app after the realized their privacy was being compromised.

Is Google just saying that they are going to walk back the access that they app has to your account, but keep right on allowing the app to have full access to your information?