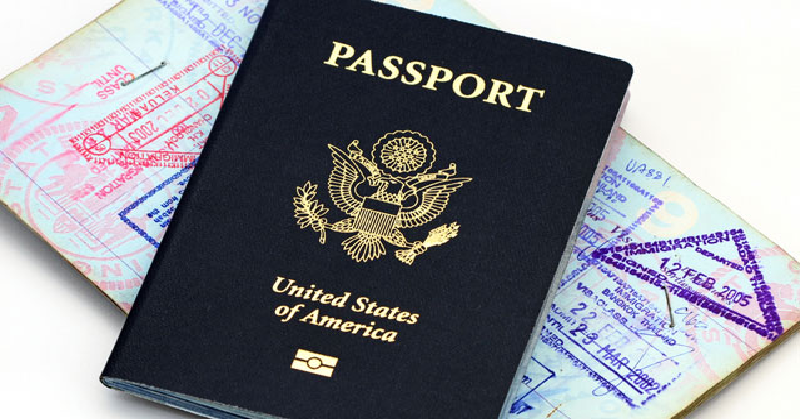 I wouldn’t be surprised if some people reading this have had occasions where they’ve spent more time cycling through airport security than on their flight.

It’s a hassle, it’s over regulated, and it’s hardly effective. DMV-level quality has been exported to the airline industry by government regulation.

The government has decided to further it’s regulation of air travel, and as one blogger for HotAir describes it, it’s a restriction of freedom without even the guise of being a security measure.

The Real ID Act is in place, though remaining mostly dormant for the moment. But when the reprieve expires over the next couple of years, travelers in states where your drivers license or other state issued identification isn’t up to snuff will need a passport to get on a plane.

And in a separate, but very much relevant development, the IRS will be able to invalidate your passport in some cases if you fall behind on your taxes. In other words, some of you may wind up grounded.

In October 2020, the hassle factor for domestic air travel may increase. Soon, your state’s driver’s license may not be enough to get you through security and on board. In fact, the Los Angeles Times reports that 26 states–including California–do not meet federal regulations.

By Oct. 1, 2020, every air traveler will need a Real-ID-compliant license, or another acceptable form of federal ID for domestic travel. TheReal ID Act created a national standard for state-issued IDs. Some states initially refused to comply, fearing that the federal government would make a national database of citizens.

If you’re in a state which has a compliant ID you don’t have any more to worry about than usual, but even for those of you with a passport, as I mentioned above, the Tax Man may be able to cancel it.

It would be ridiculous to require a passport to cross State lines by any other means of transportation, so why is flight any exception?

I guess we can just add this to the long list of things we need a form of identification for. Except voting.