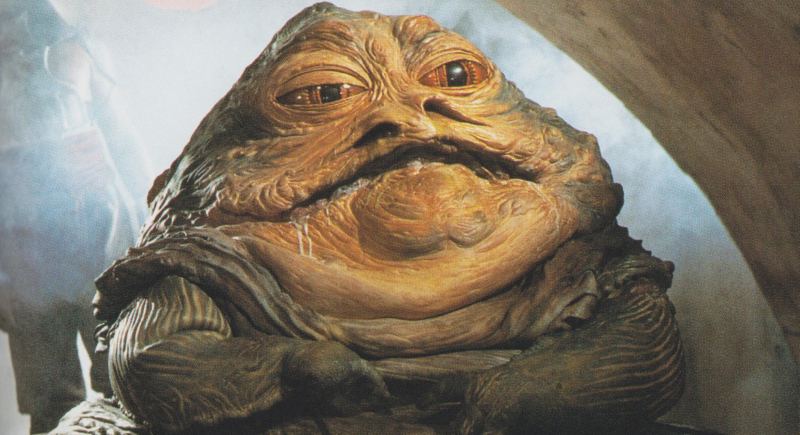 Another day, another made-up controversy from the left. Feminists are now up in arms over the new Star Wars movie.

The zealots at everydayfeminism.com are genuinely concerned that Star Wars Episode 7, due out this Christmas, is sexist, racist, and anti-gay. Their reasoning is, of course, absurd.

Charging the entire franchise with racism, the overly emotional author argues that the some characters have racial features. Because the Nemoidians look sort of Asian and Jar-Jar Binks talks with an accent, all seven films are deemed racist.

It’s also argued that women don’t get to use the force as much as men, and that there aren’t enough women in the movies. Even though the author acknowledges Carrie Fisher and Natalie Portman, they are deemed merely sexual objects, mainly because they’re pretty. Because they are attractive women, their presence in the movies doesn’t count, according to this bizarre reasoning. 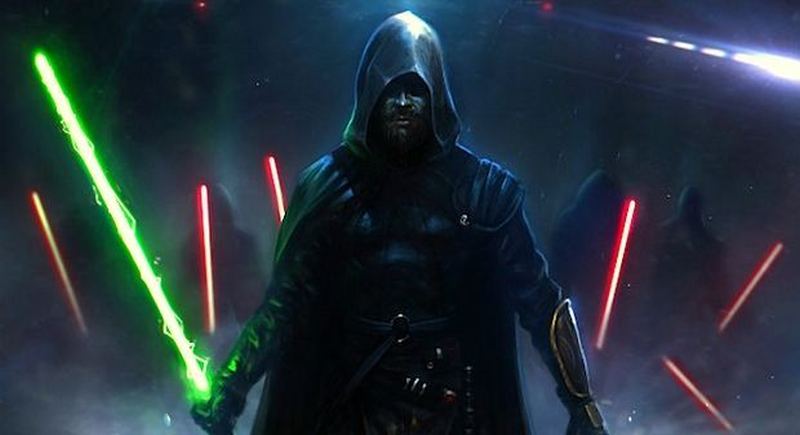 The truth is that Carrie Fischer’s Leia is a strong female lead who has commanded rebel forces and even saves Han Solo’s life. How sexist!

Episode 7 stars John Boyega, a talented black actor, in one of the lead roles. Bill Dean Williams has long been a fan-favorite of the original movies.

And thankfully, aside from the lead characters’ love interests, the films do not explore sexual preference at all.

As usual, the feminists are just looking for anything to get riled-up about. As for me, I can’t wait to see the new Star Wars movie.