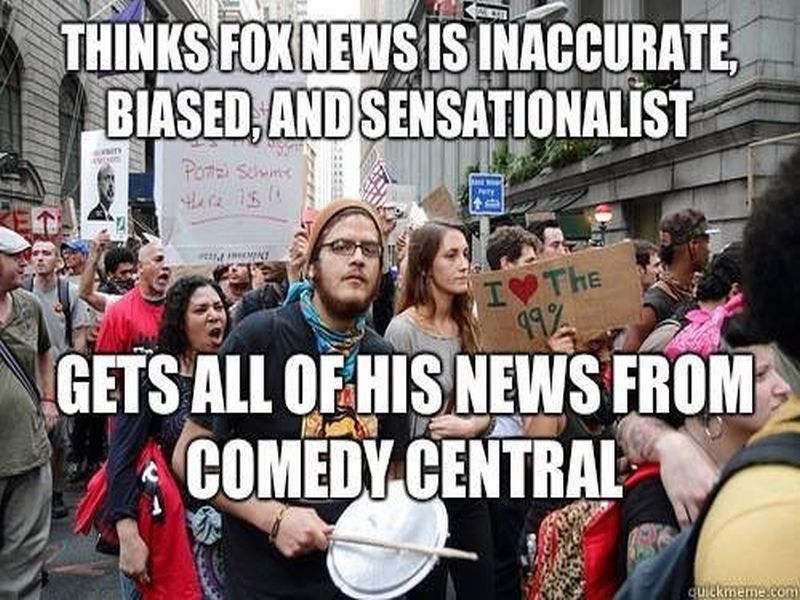 If our public life is going to be all race all the time, with a view toward expunging all traces of racists from honored positions in American history, then Woodrow Wilson is a prime candidate for the memory hole. At InstaPundit, Randy Barnett sets out Wilson’s record as a racist in detail. Wilson re-segregated federal agencies that had been integrated during Reconstruction. W.E.B. DuBois called Wilson’s segregationist and discriminatory policies the “gravest attack on the liberties” of African Americans since Emancipation. Booker T. Washington visited D.C. during Wilson’s first term and reported, “I have never seen the colored people so discouraged and bitter as they are at the present time.”

Wilson was an unequivocal and outspoken supporter of segregation. “Segregation is not humiliating but a benefit, and ought to be so regarded by you gentlemen,” he told African-Americans.

In recent days, some have argued that the movie Gone With the Wind should be proscribed as racist. Then how about Birth of a Nation, which celebrated the rise of the Ku Klux Klan and depicted blacks as wanton rapists? That film, which Wilson admired, featured quotes from Wilson’s academic writing in its subtitles.

Wilson’s racist views were hardly a secret. His own published work was peppered with Lost Cause visions of a happy antebellum South. As president of Princeton, he had turned away black applicants, regarding their desire for education to be “unwarranted.” He was elected president because the 1912 campaign featured a third party, Theodore Roosevelt’s Bullmoose Party, which drew Republican votes from incumbent William Howard Taft. Wilson won a majority of votes in only one state (Arizona) outside the South.

What Wilson’s election meant to the South was “home rule;” that is, license to pursue its racial practices without concern about interference from the federal government….

Princeton’s Woodrow Wilson School of Public and International Affairs is, of course, named after this infamous racist. Other tributes and monuments to Wilson abound at Princeton. Shouldn’t Princeton change the Wilson School’s name and expunge all other positive references to its former president? Likewise, institutions like the Wilson Center and the Woodrow Wilson National Fellowship Foundation should be pressured to abandon all references to our most racist president.

Numerous public schools are named after Wilson, and the Woodrow Wilson bridge connects Maryland and Virginia south of the District of Columbia. These names should all be changed, if we are to deprive racists of historical recognition. Further, Wilson is the only president buried at the National Cathedral. Is it appropriate for a virulent racist to be so honored? Perhaps his remains should be transferred to a less exalted setting.

Wilson was by no means the only bigoted Progressive. On the contrary, racism was a hallmark of Progressivism, as Damon Root writes at Reason:

As [David W.] Southern thoroughly documents [in his book The Progressive Era and Race: Reform and Reaction, 1900–1917], these examples just begin to scratch the surface. Progressivism was infested with the most repugnant strains of racism. But was there something more, something inherent in Progressivism itself that facilitated the era’s harsh treatment of blacks? According to Southern, who repeatedly maintains that racism derailed “the great promise” of Progressivism, the answer is no. “The ideas of race and color were powerful, controlling elements in progressive social and political thinking,” he argues. “And this fixation on race explains how democratic reform and racism went hand-in-hand.”

That is surely correct, but is it the whole story? As the legal scholar Richard Epstein has noted, “the sad but simple truth is that the Jim Crow resegregation of America depended on a conception of constitutional law that gave property rights short shrift, and showed broad deference to state action under the police power.” Progressivism itself, in other words, granted the state vast new authority to manage all walks of American life while at the same time weakening traditional checks on government power, including property rights and liberty of contract. Such a mixture was ripe for the racist abuse that occurred.