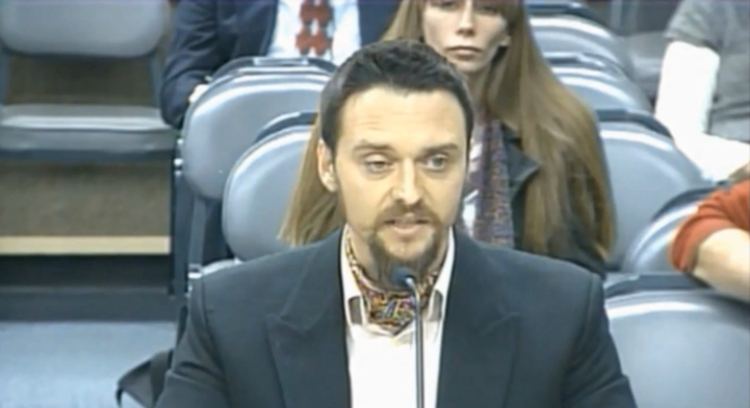 A citizen speaks to the City Council in opposition to a local “loaded carry” ban ordinance one of the Councilors has brought for consideration. No facts, figures, statistics, or other evidence of any existing problem has been presented by the sponsoring Councilor. She has however, made emotional pleas to “protect the children”, dropped the “Sandy Hook” tragedy as supporting gun regulation, and other such nonsense.

She actually said “I know there are statistics out there but I didn’t look them up”.

Meanwhile, the Chief of Police has stated that the town has NEVER had an incident involving an open carrier. Hmmmmm no problem? Why an ordinance then? Oh yeah….to FEEL good.

This citizen uses satire to point out the idiocy of the proposed ordinance.