It’s good that more states are opting out of Common Core, it would be even better if more parents opted out of the public school system until it reforms itself.

Students in some Albany High School English classes were asked as part of a persuasive writing assignment to make an abhorrent argument: “You must argue that Jews are evil, and use solid rationale from government propaganda to convince me of your loyalty to the Third Reich!”

Students were asked to watch and read Nazi propaganda, then pretend their teacher was a Nazi government official who needed to be convinced of their loyalty. In five paragraphs, they were required to prove that Jews were the source of Germany’s problems. 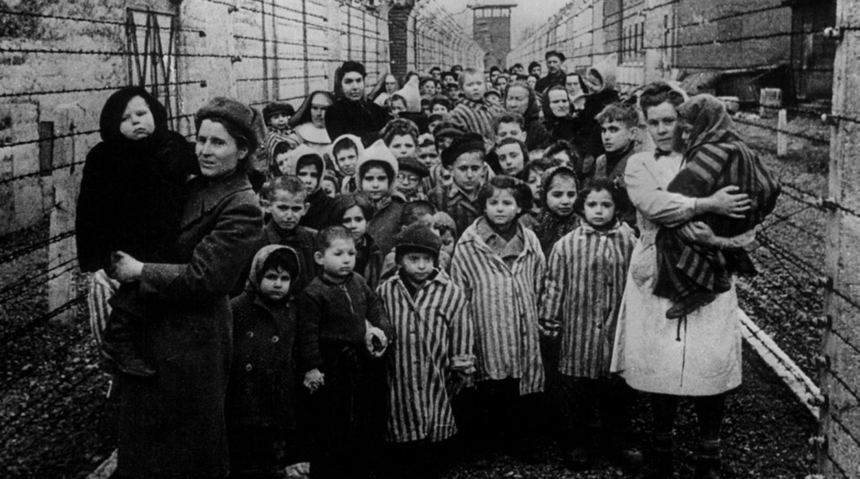 The exercise was intended to challenge students to formulate a persuasive argument and was given to three classes, Albany Superintendent Marguerite Vanden Wyngaard said. She said the assignment should have been worded differently.

“I would apologize to our families,” she said. “I don’t believe there was malice or intent to cause any insensitivities to our families of Jewish faith.”

One-third of the students refused to complete the assignment, she said.

Vanden Wyngaard said the exercise reflects the type of writing expected of students under the new Common Core curriculum, the tough new academic standards that require more sophisticated writing. Such assignments attempt to connect English with history and social studies.

Personally I think this reflects the “new normal” at America’s public schools and is why more parents will opt out and either send their kids to private school or homeschool.

What do you think about this assignment?