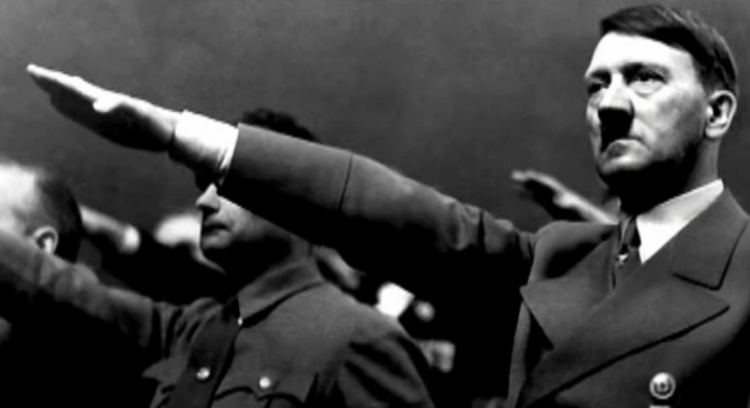 From the National Review Online:

The perennial gun-control debate in America did not begin here. The same arguments for and against were made in the 1920s in the chaos of Germany’s Weimar Republic, which opted for gun registration. Law-abiding persons complied with the law, but the Communists and Nazis committing acts of political violence did not.

In 1931, Weimar authorities discovered plans for a Nazi takeover in which Jews would be denied food and persons refusing to surrender their guns within 24 hours would be executed. They were written by Werner Best, a future Gestapo official. In reaction to such threats, the government authorized the registration of all firearms and the confiscation thereof, if required for “public safety.” The interior minister warned that the records must not fall into the hands of any extremist group.

In 1933, the ultimate extremist group led by Adolf Hitler seized power and used the records to identify, disarm, and attack political opponents and Jews. Constitutional rights were suspended, and mass searches for and seizures of guns and dissident publications ensued. Police revoked gun licenses of Social Democrats and others who were not “politically reliable.”

During the five years of repression that followed, society was “cleansed” by the National Socialist regime. Undesirables were placed in camps where labor made them “free,” and normal rights of citizenship were taken from Jews. The Gestapo banned independent gun clubs and arrested their leaders. Gestapo counsel Werner Best issued a directive to the police forbidding issuance of firearm permits to Jews.

In 1938, Hitler signed a new Gun Control Act. Now that many “enemies of the state” had been removed from society, some restrictions could be slightly liberalized, especially for Nazi Party members. But Jews were prohibited from working in the firearms industry, and .22 caliber hollow-point ammunition was banned.

The time had come to launch a decisive blow to the Jewish community, to render it defenseless so that its “ill-gotten” property could be redistributed as an entitlement to the German “Volk.” The German Jews were ordered to surrender all their weapons, and the police had the records on all who had registered them. Even those who gave up their weapons voluntarily were turned over to the Gestapo.

This took place in the weeks before what became known as the Night of the Broken Glass, or Kristallnacht, occurred in November 1938. That the Jews were disarmed before it, minimizing any risk of resistance, is the strongest evidence that the pogrom was planned in advance. An incident was needed to justify unleashing the attack.

Watch this video from a woman who witnessed the gun confiscation first hand: