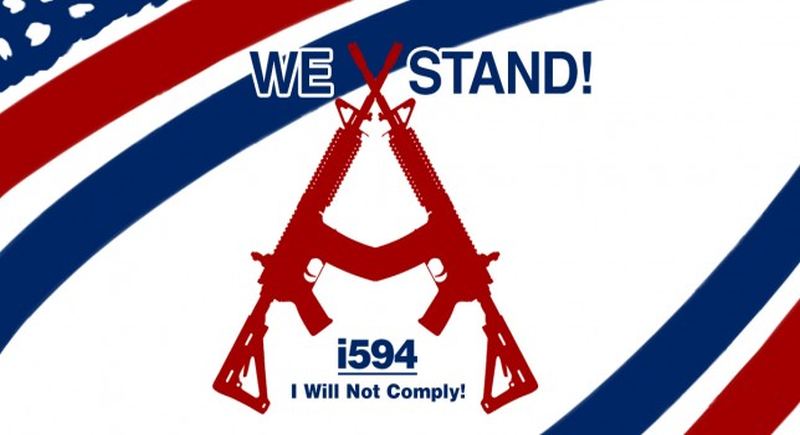 Gun owners in Washington state plan to take things to a new level in response to the state’s new gun control law. At least 5,500 are planning to openly violate the heavy-handed law, I-594, during a rally at the state capitol in Olympia on December 13th. 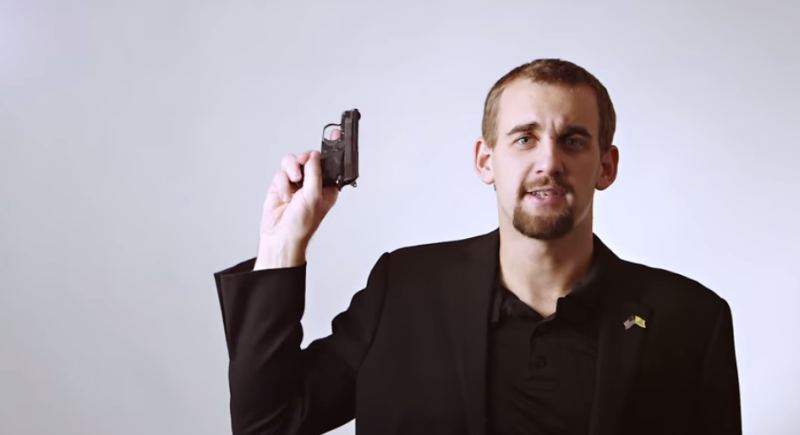 This is practically unheard of in the modern era; not only will 5,500 people deliberately violate the law through civil disobedience, but will violate felony gun laws. Washington is one of few remaining blue states that has remained friendly to gun owners, and so gun owners are furious that a handful of billionaires were able to come in and buy the election, contributing about half the $10 million poured into the race to support I-594, almost 10 times as much as the opposition. Unsuccessful at getting the legislature to pass the law, gun control proponents resorted to billionaires to push it through instead as an initiative. Their money provided the resources to afford to run continuous misleading ads on TV.

The Facebook page for “I-594 I Will Not Comply” states, “We will rally at the capitol, openly exchange guns, unveil and plan to break apart the entire legislation and violate I-594 in every possible way … We will buy and sell guns from whom we please, we will not submit to background checks, we will not give up our rights, WE WILL NOT comply.”

Under I-594, transferring a gun to someone in most situations – such as loaning your gun to a family member or friend at the range – will constitute a felony. Most gun owners have transferred their gun at one point to a friend or relative to try shooting. One-third of Washington state residents are gun owners. Considering the population of Washington is about 7 million, that means as many as 2.3 million gun owners could now be felons for doing what they have commonly done in the past. And that is only the tip of the iceberg; the 18½-page law contains many other poorly written, vague and onerous restrictions, too many to list here.

The number of RSVPs for the protest is stunning. A rally against I-594 that took place in downtown Seattle last month only attracted around 300 people.

The “I will not comply” protest is different than non-compliance, and will instead be an active commission of thousands of simultaneous felonies under the new law at the state capitol on December 13 at 11:00 AM, as people simply simply hand their firearms to fellow protesters, and then hand them back to point out the absurdity of the law.

Protest organizer Gavin Seim eloquently and passionately made his position clear prior to last Tuesday’s elections.

I hope those of you in Washington State listen closely to what Mr. Seim has to say, and judge for yourselves whether your children are better served by docile compliance, or by dangerous liberty.

Watch the “I will not comply” video:

What do you think about this act of civil disobedience in Washington state?