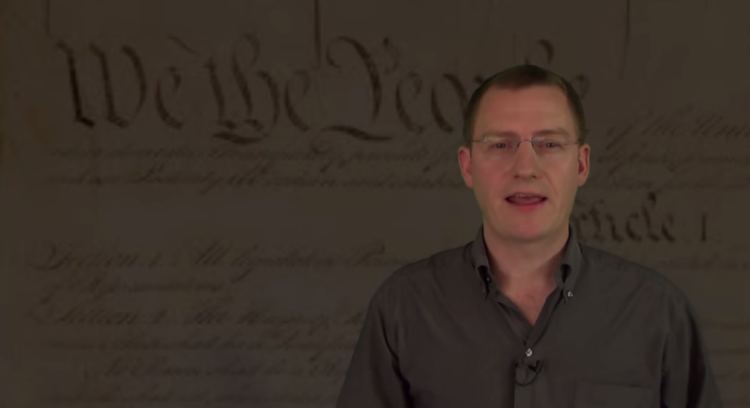 Everytown, or Moms Demand Action, is at it again. This time they tread so far from reality that even the mainstream media did some fact checking, which never bodes well for this gun control group.

It is not a mistake that they are ramping up the propaganda ahead of the mid-term elections. Don’t let it go unchallenged.

Gun control supporters are simply pitiful. The facts don’t support their beliefs, so they simply lie.

The problem is there are so many low information voters out there that actual facts don’t matter!

What do you think about this?