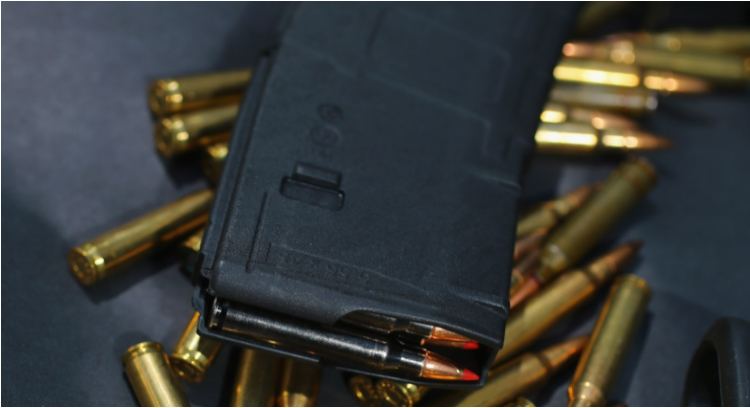 This is very good news and shows that while politicians may be able to pass gun control legislation getting it enforced is another thing!

Following a federal judge’s ruling in December that the seven-round magazine limit imposed under the New York SAFE Act was “tenuous, straitened, and unsupported” and therefore unconstitutional, state police have updated their filed guide on the controversial law to urge officers not to enforce the arbitrary magazine limit.

“The New York State Police have followed the same sensible path taken by the New York Sheriffs’ Association and many local law-enforcement agencies in not enforcing a capricious, ill-conceived and unconstitutional portion of the NY SAFE Act,” stated NYSRPA President Thomas King in a press release.

“To date, NYSRPA has spent over $500,000 in litigation and we are prepared to fight the NY SAFE Act all the way to the U.S. Supreme Court where we are confident that many provisions of the law will ultimately be overturned,” he continued.