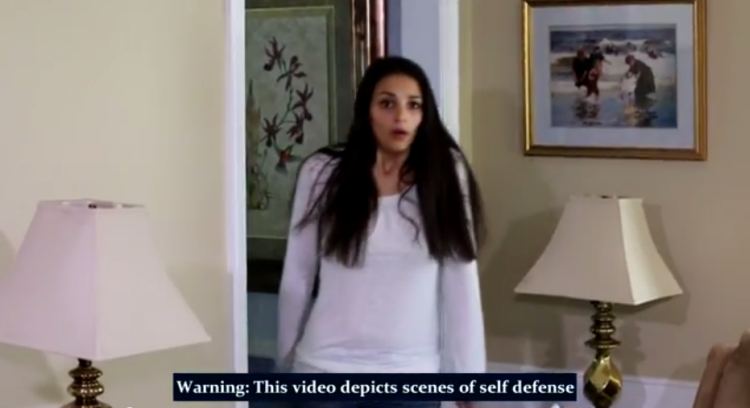 Bloomberg’s anti-gun group Everytown for Gun Safety recently released a pro-gun control ad depicting an abusive ex breaking into a woman’s home and eventually shooting her. The ad was created in support of greater gun control restrictions to help prevent domestic violence. Interestingly the ad actually made the point that women need to be armed to defend themselves. 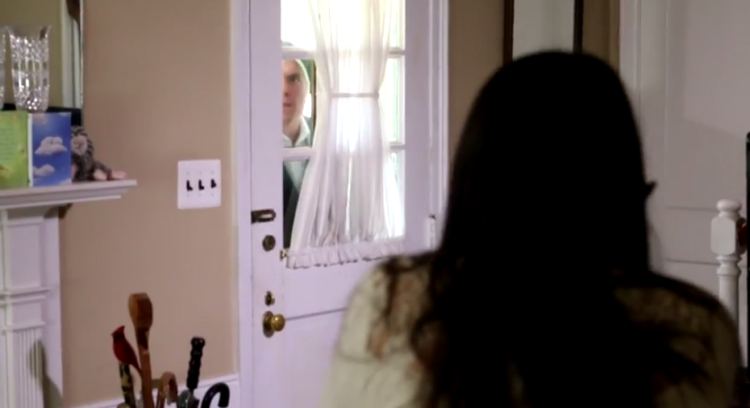 As a response to the Everytown ad, Liberty Pennsylvania a pro-gun group, released a parody video that shows what might happen in the same situation if the victim was armed and prepared to defend herself.

In the parody video, the ex is seen trying to break into his ex-girlfriend’s house. She immediately calls 911 and is told officers will be there quickly, in 5-10 minutes. 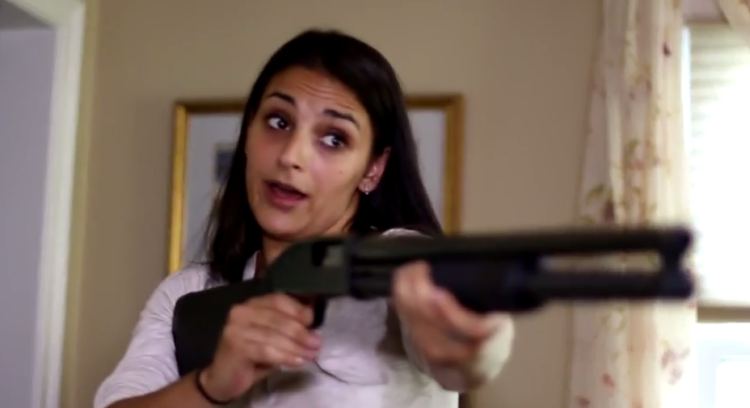 When the angry ex finally breaks through the door he’s confronted by his ex-girlfriend holding a shotgun. The man screams like a stuck pig, and drops his gun in fear.

As a reminder here is the Everytown pro-gun-control ad:

Which ad do you think sends a better message?