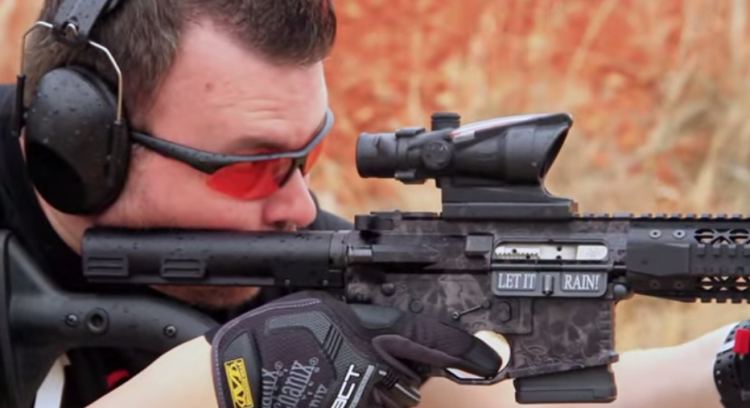 When the government tries to micromanage the economy, this is what happens. People will always adapt to new rules in ways that maintains their advantages. Prohibitions only create innovation and black markets.

A Missouri-based gun manufacturer announced this week that it will release a line of “New York Compliant” rifles, a market-based response to the Empire State’s strict new gun laws.

“With the continual trampling of the 2nd Amendment in New York, Black Rain Ordnance is proud to announce their ‘New York Compliant’ rifles,” the group said in a statement on its website. “These rifles feature all of the quality and craftsmanship of the standard BRO-lines, but with the added features that allow for legal possession.”

And if Black Rain’s move to create rifles that comply with New York’s new guns laws, which have been described as some of the “nation’s toughest,” sounds familiar, it should: They’re not the only company to move in this direction, and stories of such guns have been popping up since May 2013.

In fact, several New York-based gun shops have, for example, offered to replace the grip on non-complaint rifles so that they’re square with state’s laws.

“The modified gun still fires at the same rate and with the same power; the shooter just holds it slightly differently,” the Guardian reported. “These modified weapons do not have to be registered with the state.” 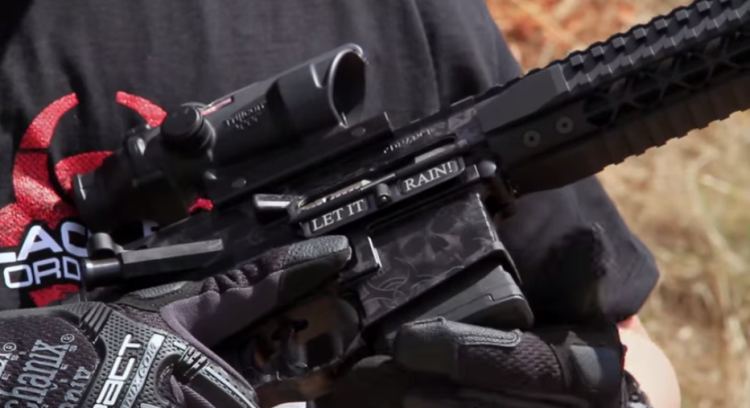 Do you approve of this kind of innovation?