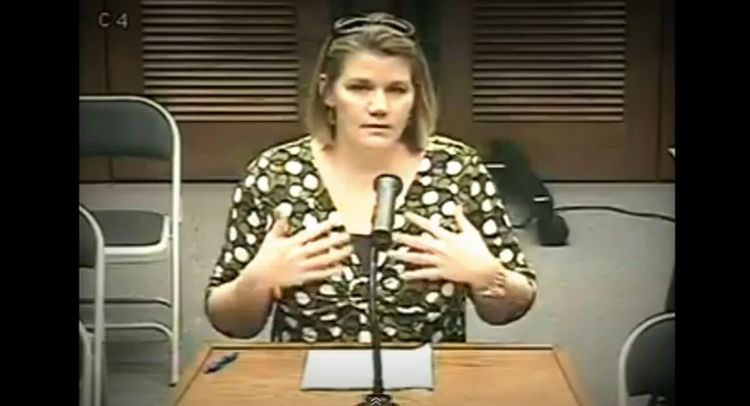 An ordinary mother of three eviscerated Common Core state standards in her powerful four-minute testimony before the Arkansas Board of Education Monday.

The testimony comes in the wake of major protests against the uniform guidelines. The mom, a member of Arkansas Against Common Core, and identified as Karen Lamoreaux, testified that rather than “a set of rigorous, college-ready international benchmark standards” that the Common Core initiative was touted to be, it tends to dumb down math solutions by, ironically, overcomplicating them.

As an example, she gave the board a simple fourth-grade division problem, which Common Core requires students to use 108 steps to solve.

What did you think of that?