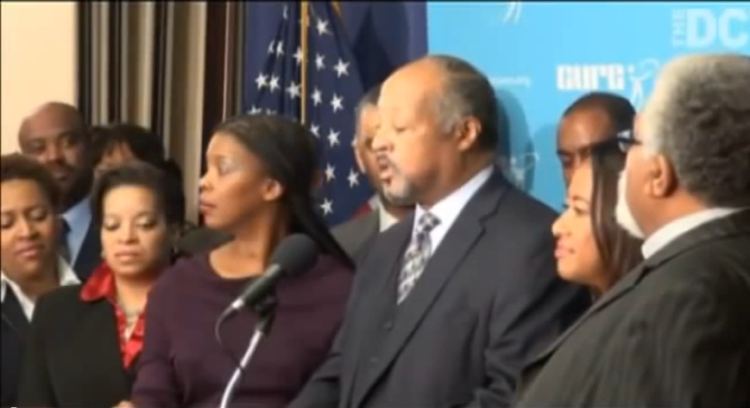 Black conservative leaders discuss the reason the NRA was founded and how gun control is an effort to control people.

The Center for Urban Renewal and Education (CURE) hosted a group of prominent figures from the African American community to speak out against gun control legislation.

CURE is the largest black conservative think tank in the nation and is headquartered in Washington, D.C.

CURE organized the news conference in response to concerns shared by black conservatives that the Senate proposed laws will restrict their ability to defend themselves, their property and their families. They are also concerned that the proposed gun control legislation puts too much power in the hands of politicians.

“I believe that it is our duty to stand together and challenge the proposals currently on the table in the Senate, which invoke painful memories of Jim Crow laws and black codes,” said CURE president and founder, Star Parker. “Black history is rife with government demands for background checks in order to qualify for constitutional rights. All Americans should be concerned.”

“We want to inform United States senators that we will be notifying urban pastors, business leaders and other black voters of their legislators’ position on the Second Amendment—especially blue senators in red states currently up for re-election.” The news conference is to rally behind the tradition of former slave and great American orator Frederick Douglass who said, “A man’s rights rest in three boxes: the ballot box, the jury box, and the cartridge box.”