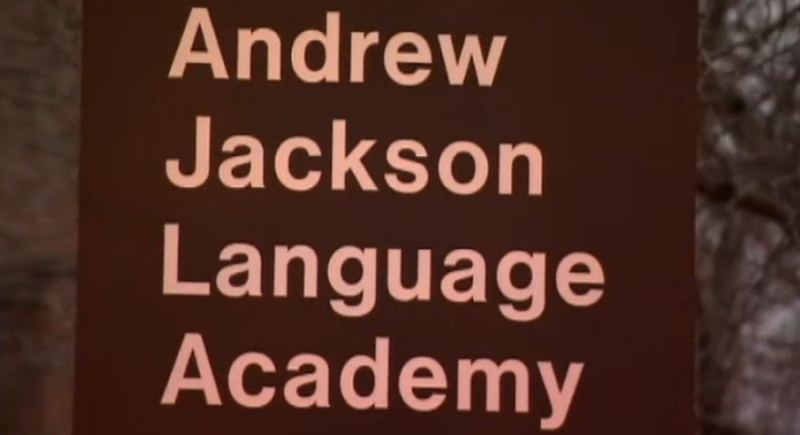 The presentation included slides that are clearly not age appropriate, and include “demonstrations” of applying male and female condoms (FC), DNAinfo reports.

While CPS spokesman Bill McCaffrey said in a statement that the “objectionable material presented at Andrew Jackson Language Academy this week is not and never was part of the student sexual education curriculum” as reported at the local NBC affiliate, the slides shown to parents are also posted at Waters Elementary School as part of the “Sexual Health Education” curriculum for “Grade 6.”

Links to K-8 sex ed lessons can be found

here. It should be noted that Waters elementary indicates that they “opted out” of the condom demonstrations, which adds to speculation that the demonstrations were indeed a part of the curriculum.

Fifth and sixth graders are also assured that the “morning after pill” is “NOT an abortion pill,” and that “Youth 12 years of age or older can receive sexual health and reproductive services without parental consent.”

See some of the slides: 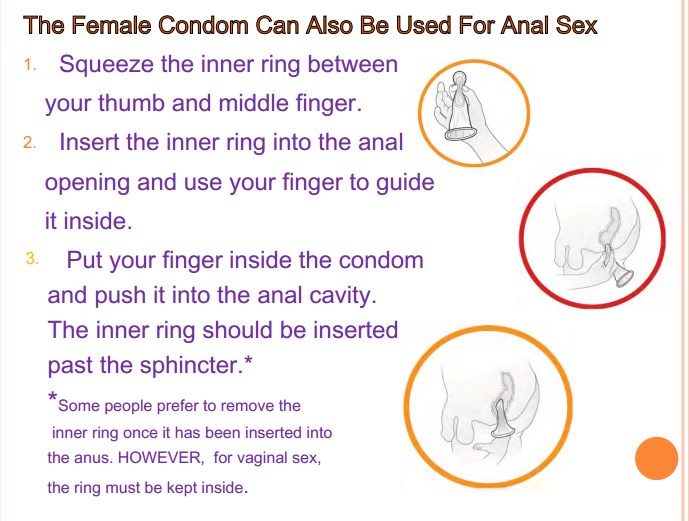 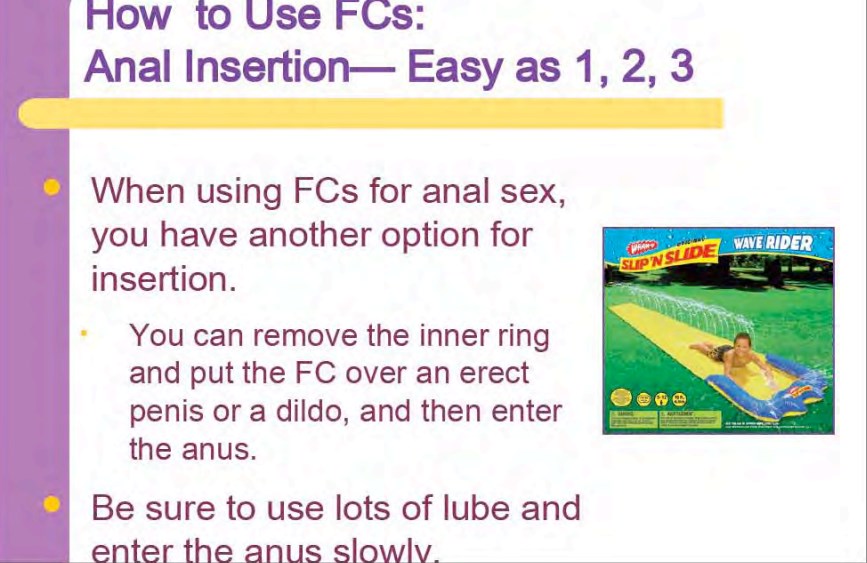 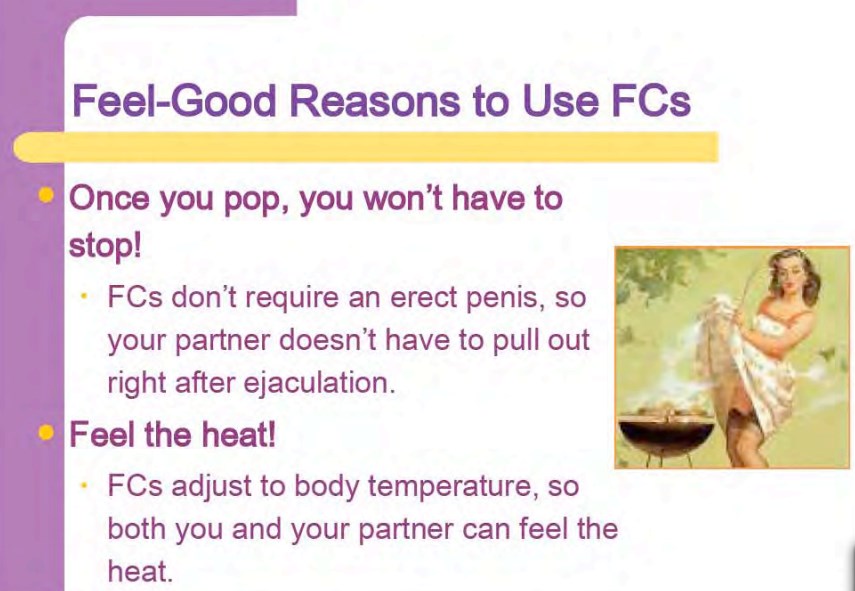