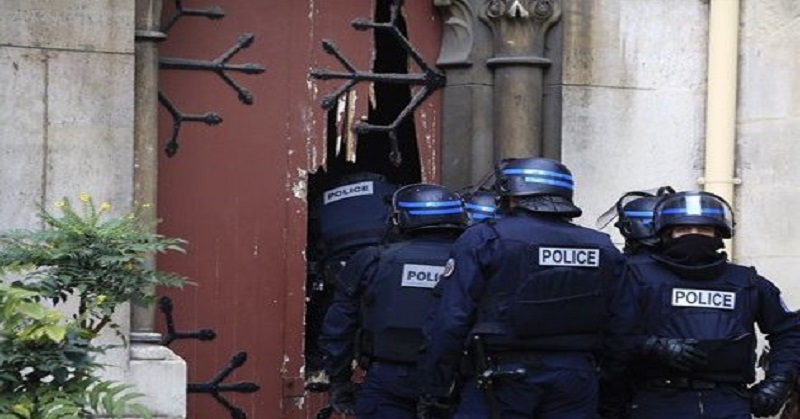 French police have arrested four Islamists who were planning an imminent terror attack in Montpelier.

The would-be-jihadists had improvised explosive devices that used similar materials to the attacks in Paris, and in Brussels several months ago, according to CNN.

The material used was TATP, triacetone triperoxide, which can be made by synthesizing several common household cleaning chemicals together, including hydrogen peroxide. The result is a very unstable and explosive compound.

One of the assailants was a 16 year old girl, in addition to three men. At least one of them pledged allegiance to the Islamic State, according to CNN’s source.

A partially assembled improvised explosive device was also found as part of the investigation, according to the statement by Bruno Le Roux. The plotters had just begun making TATP, the same high explosive used in Paris and Brussels, when they were arrested, the source tells CNN.

The arrests in Montpellier, Clapiers and Marseillan follow a two-week investigation led by the anti-terrorist division of the Paris Public Prosecutor in collaboration with the judicial police of Montpellier and the national police force, the statement said.

Le Roux praised the work of investigators that led to the arrests, “among them three directly suspected of preparing a violent attack against our territory.”

The French police raided this apartment in Clapiers: 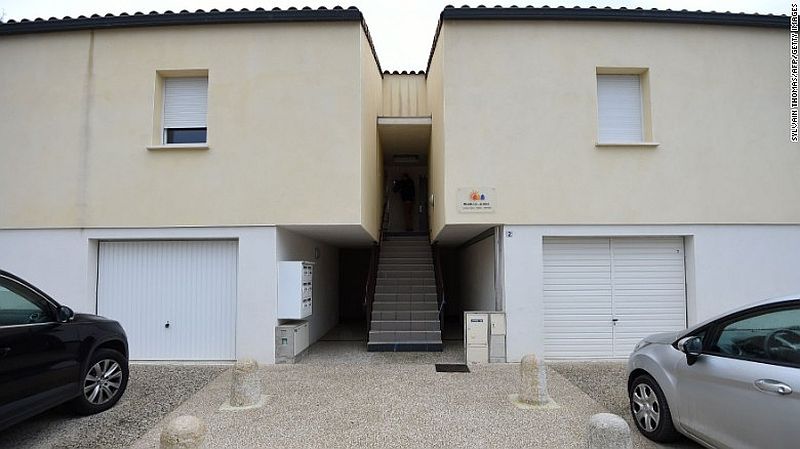 The foiling of this plot comes just days after another attack in France at Louvre, where a migrant from the United Arab Emirates attacked French police officers with a machete.

Thankfully, this plot was foiled, and no lives were lost. However, since January 2015, nearly 250 people have been killed in France alone due to terrorist attacks.