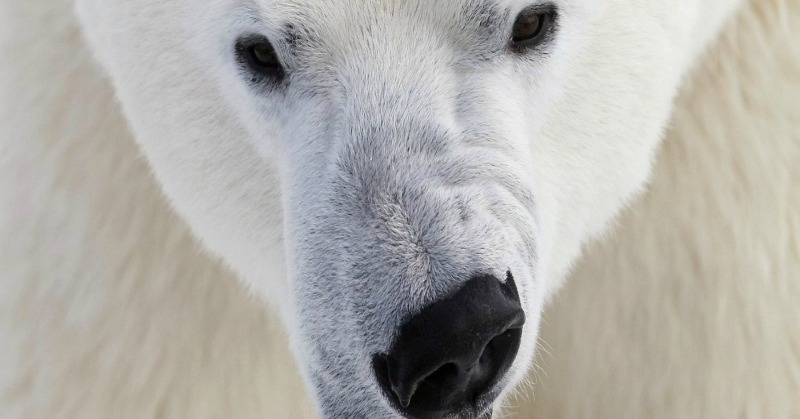 Canadian scientists have conducted a study on the effects of “climate change” on polar bears, and what they found is going to make a lot of people angry.

The Journal of Ecology and Evolution published the study conducted by researchers from Canada’s Lakehead University, which concludes that, while evidence shows that there is “reason for concern”, polar bears are not suffering the “climate crisis” that environmental activists would have you believe.

Our perspectives on climate warming and Arctic sea ice decline are developed from an empirical examination of the open-source data on various indicators of these phenomena. We see reason for concern, but find no reliable evidence to support the contention that polar bears are currently experiencing a climate crisis. We suggest that the qualitative projections for dramatic reductions in population numbers and range are overly pessimistic given the response of polar bears, climate, and sea ice to the present.

Polar bears have typically been seen in ads warning of global warming, and are said to be one of the first species to see the effects of what we humans are doing to the planet with our large cars and in-home heating systems. Study after study referring to the decline of the polar bear population can be found on any left-leaning blog out there, but as this study points out, they’re not entirely accurate.

We show that much of the scientific evidence indicating that some polar bear subpopulations are declining due to climate change-mediated sea ice reductions is likely flawed by poor mark–recapture (M-R) sampling and that the complex analysis models employed to overcome these capture issues apparently fail to provide accurate estimates of the demographic parameters used to determine subpopulation status. 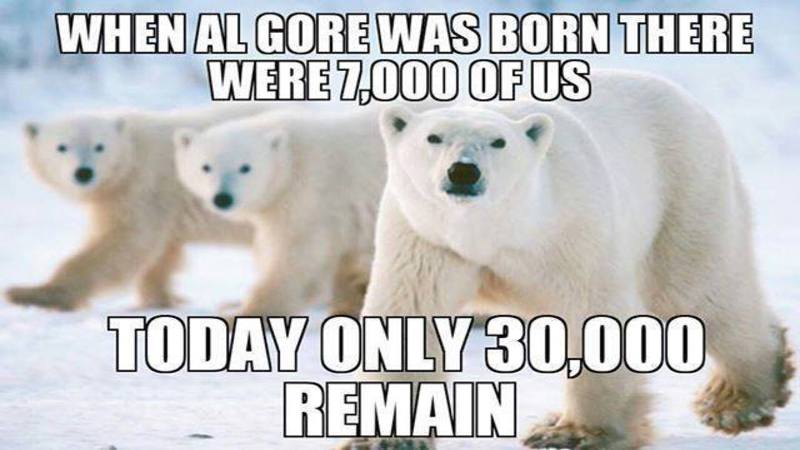 So next time your liberal friend tries to convince you that you are killing polar bears because you refuse to commute to work on a bicycle, let them know that the evidence proves otherwise.