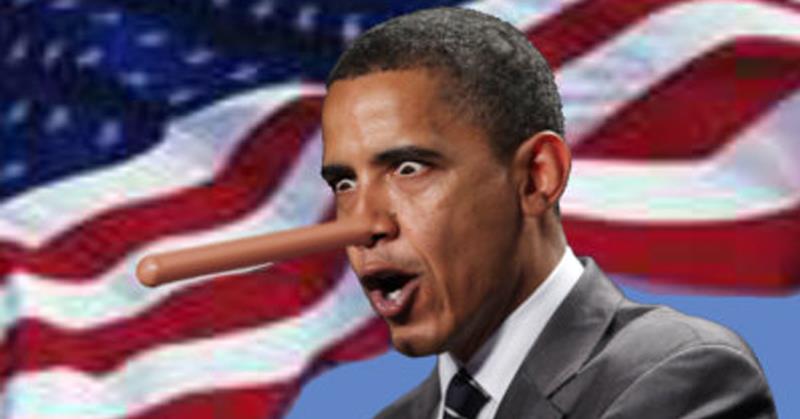 Comedian and political commentator Bill Maher, known for frequently lambasting Republicans on behalf of President Barack Obama, made a surprising 180-degree pivot this Friday and slammed the president for pulling his delusional views about Islam “right out of his a**.”

“Obama said it’s very important for us to align ourselves with the 99.9% of Muslims who are looking for the same thing we’re looking for, order, peace, prosperity,” Maher said during this Friday’s edition of “Real Time with Bill Maher,” according to Breitbart.

He added, “I love the president, but he just pulled that number right out of his a**.”

Indeed, he did. The Pew Research Center confirmed in a poll conducted last year that a large number of Muslims throughout the globefavor Shariah law

, meaning they support the following:

Take a look at the data for yourself: 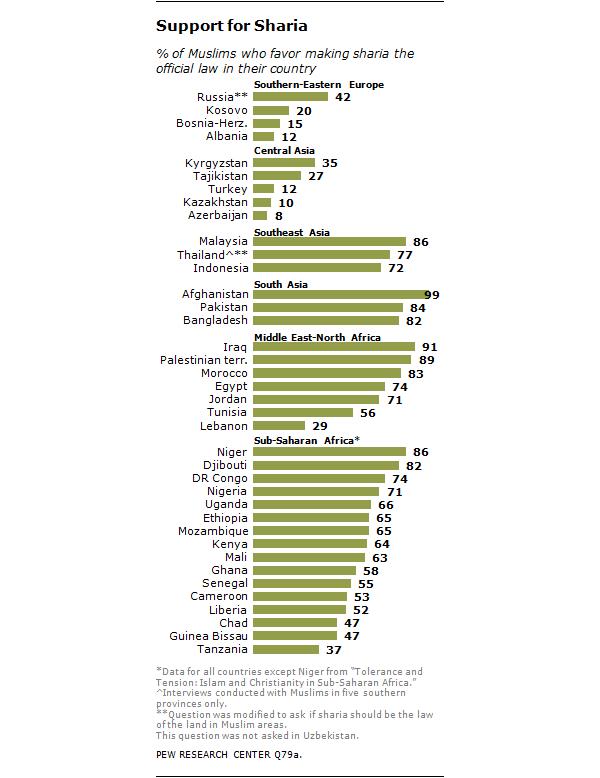 Yet 99.9% of Muslims are looking for “order, peace, prosperity?” I think not!

When one of Maher’s guests tried to refute him by claiming that such “broad generalizations” would offend Muslims, he replied by pointing out that he was merely stating facts.

Unfortunately, we all know how liberals feel about facts …