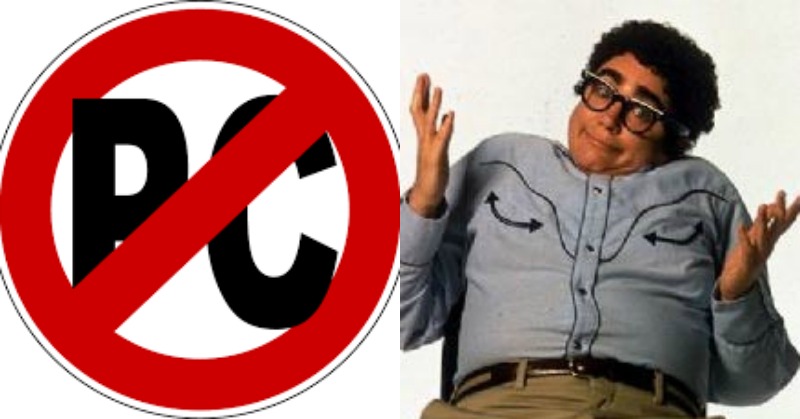 A psychology professor at the University of Toronto defied political correctness by refusing to use “genderless pronouns.” Professors swiftly responded by demanding that the professor bow to liberal orthodoxy and speak the way they say he should.

Toronto faculty signed a letter criticizing hate speech against their transgender and black students in light of a fellow professor’s refusal to use “genderless pronouns.”

Approximately 250 faculty members endorsed the letter, implying that Peterson’s statements are leading to a rise in threats against some of the students, reports Metro News.

Psychology professor Jordan Peterson posted a two-part lecture on YouTube in which he lambasted current political correctness on campuses and criticized Bill C-16, a bill that would outlaw discrimination and harassment based on gender identity and expression.

Peterson also refused to use gender neutral pronouns if asked by students.

“We trust that these impacts on students and others were not your intention in making these remarks,” the letter read. “However, in view of these impacts, as well as the requirements of the Ontario Human Rights Code, we urge you to stop repeating these statements.”

Geography professor Deborah Cowen claimed that she signed the letter because Peterson’s speech and refusal to cower in the face of political correctness caused some of her transgender students to feel unsafe.

“These events have made the campus feel unsafe and unwelcoming for some of the most creative and important members of our community,” Cowen said.

Cowen actually just called certain people more important than others. According to Cowen’s statement, transgender students that feel unsafe because someone has a different opinion than theirs are “the most creative and important members of our community.” That’s not “equality,” that’s transgender supremacy.

The letter demanded that Peterson use genderless pronouns if asked, and stop speaking publicly about the issue, and claimed that his refusal to do so could amount to discrimination.

“Your statements that you will refuse to refer to transgendered persons using gender neutral pronouns if they ask you to do so are contrary to the rights of those persons to equal treatment without discrimination based on their ‘gender identity’ and gender expression,” the letter read.

Peterson said that he “unreservedly condemns” any threats that have been leveled at transgender students, but that he won’t back down.

“But it doesn’t surprise me because it is the fact that such things are happening that was the motivation for me to make the damn videos to begin with,” he said.

Good for Peterson. It’s time to fight back against political correctness and the disease of perpetual victim-hood.