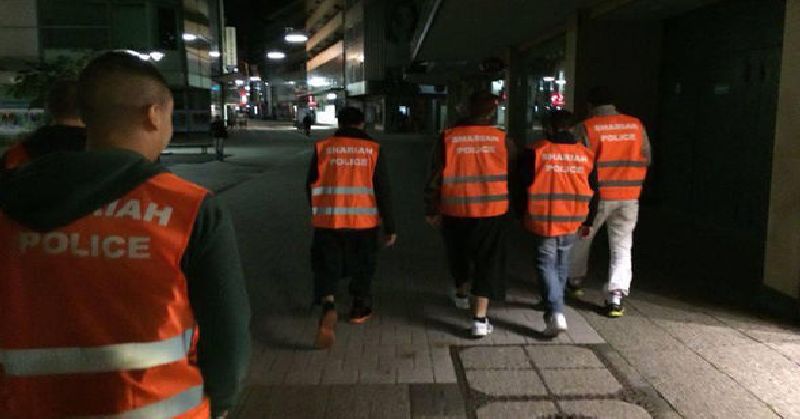 German officials are investigating several reports of Muslims acting as Sharia Police, enforcing Sharia law throughout the city of Hamburg.

The self appointed “police” have been spotted enforcing strict Islamic laws against drinking alcohol or gambling throughout the city.

They said a sticker with an Islamic logo and the words Sharia Police was fastened to the car’s bonnet.

There were also reports of another incident in the Dammtor area of Hamburg where witnesses claim to have seen five to seven masked people sitting in a van.

Islamic and ISIS symbols were said to be hanging from the vehicles rear-view mirrors. 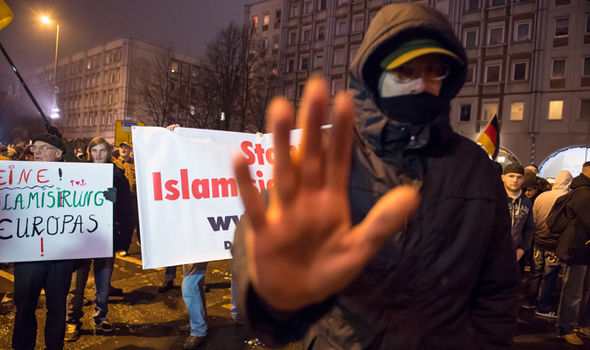 After a summer of terrorism, Germany is becoming increasingly concerned with their security.

Hamburg is not the only German city where the self proclaimed Sharia Police are gaining attention.

The sighting were similar to incidents reported in thew city of Wuppertal near Düsseldorf where a group of people who wore vests with the words ‘Sharia Police’ urged passersby to stop drinking alcohol and refrain from gambling to ensure strict Islamic moral laws were being observed.

Enforcement of Sharia Law is a growing concern in western countries supposedly outside the rule of theocratic Islamic oppression.